This is new. I’ve never described myself as a people-pleaser before. For some reason I equate people-pleasing with saying Yes all the time—and I’m actually pretty good at saying No. I’m a homebody who’d generally rather be curled up on the couch with Harry Potter than dressed up, out at a restaurant with a group of people. Now, the former comes more easily to me than the latter, but I’m not saying that’s always such a good thing. In fact, part of discovering what it looks like to be brave this year has involved saying Yes more—and it’s been instrumental in building wonderful new relationships.

That said, people-pleasing isn’t necessarily about accepting every invitation or volunteering for every opportunity I’m presented with—though that can be part of it. I’ve found that hidden within my own heart is a desperate need for acceptance, and that need translates into a few different things that all fall under the people-pleasing umbrella:

It all comes down to believing the lie that if I disappoint someone by not falling in line with what I perceive is expected of me (there’s that list again), I will lose their affection.

The weird thing is, I have absolutely nothing to found that statement on. I can honestly say that no one who loves me has ever turned their back on me forever simply because I let them down at one point or another. (If I’m wrong, don’t tell me, ’kay? I’m working through some stuff here.) And I am 100 percent certain that I have disappointed every single person I love at some point. It’s that inevitable truth—I make mistakes.

I remind myself of two simple but powerful truths when insecurity and craving acceptance start to get the better of me, and I’ll end with these. They’re for me, and they’re for you.

My worth and my sense of belonging don’t lie in other people’s opinions—God’s opinion of me is the only one that matters:

But just as we have been approved by God to be entrusted with the gospel, so we speak, not to please man, but to please God who tests our hearts. —1 Thessalonians 2:4

… so that Christ may dwell in your hearts through faith—that you, being rooted and grounded in love, may have strength to comprehend with all the saints what is the breadth and length and height and depth, and to know the love of Christ that surpasses knowledge, that you may be filled with all the fullness of God. —Ephesians 3:17-19

For I am sure that neither death nor life, nor angels nor rulers, nor things present nor things to come, nor powers, nor height nor depth, nor anything else in all creation, will be able to separate us from the love of God in Christ Jesus our Lord. —Romans 8:38

I will never leave you nor forsake you. —Hebrews 13:5 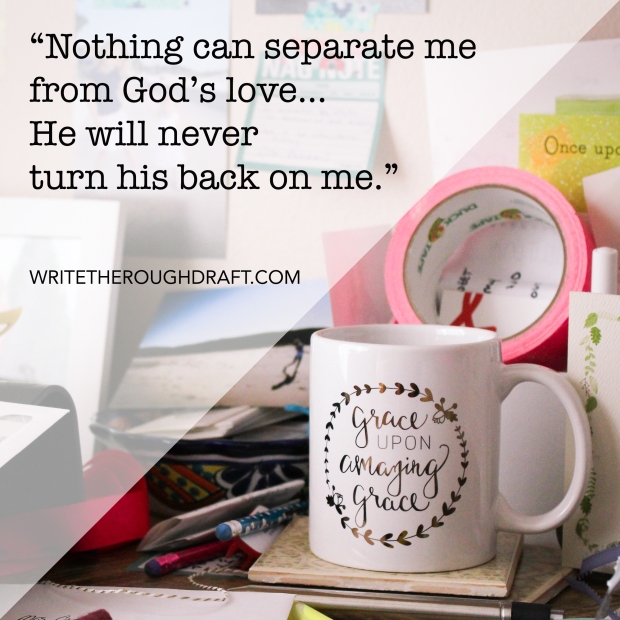 Click here to see all posts from the Grace, Freedom, & the Rules series.

{This series is part of the Write 31 Days challenge.}

2 thoughts on “I’m a closet people-pleaser.”

We’re very into labeling these days. Merry Christmas Eve! ...and Jesus.
The world waits for a miracle The heart longs for a little bit of hope Oh come Oh come, Emmanuel ✨🎵 @lauren_daigle
Felt like fall this weekend. We liked it.
Mary Poppins and Vannelope von Schweetz, who by the end of the night were already planning next year’s costumes. 🍬 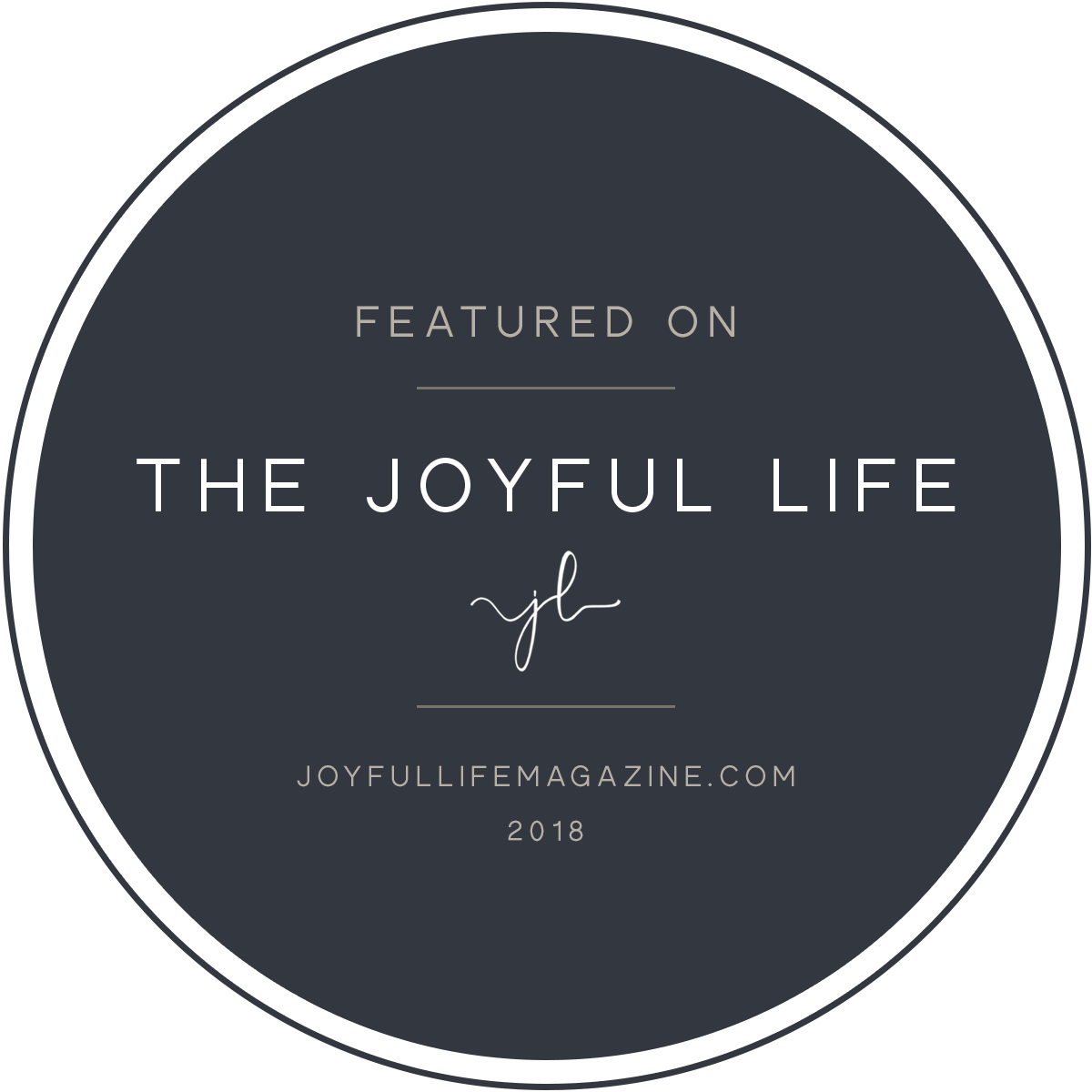